From Sweet to Steamy! 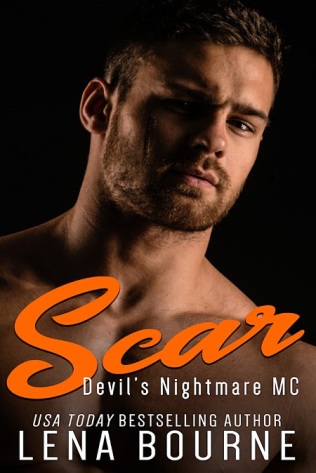 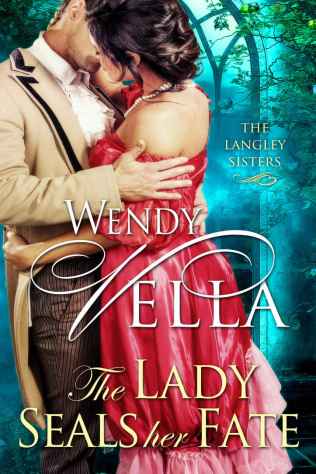 MY RECENT RELEASE REVIEW of 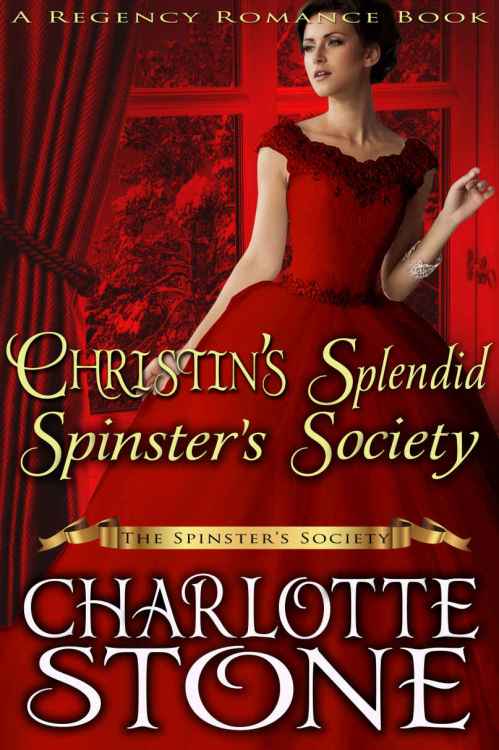 Christin Potter has always been a friend to the wealthy and upper-class. As a woman who runs one of London’s more prominent employment agencies, she’s well versed in giving members of Society exactly what they want.

But her life becomes more than a little complicated when she becomes the object of a dashingly handsome–yet very secretive–earl’s desire.
Christin finds herself trapped in a battle of wills that is sure to leave her a changed woman in the end.

All Aaron Welsh wanted was a governess for the two little girls he’d inherited after their father’s death.
With the assistance of his Brotherhood, their slightly unhinged wives, and the adoration of two girls, the Earl of Jeanshire is sure his life is full.

Until he meets Christin.

With one gaze, his every goal is changed.

Like most of the women in his acquaintance, Christin is strong willed and won’t fall easily.
But who can resist falling into the arms of one of the Men of Nashwood?

This may be my favorite so far of this series.
Christin is not a Lady by birth, but she provides an unparalleled service to the members of the ton. When they are in need of a domestic they come to her.
When Aaron Welsh needs a governess for his two young wards, he seeks her assistance. Although this is not a service her agency provides she gets drawn in, particularly after meeting the girls and finding their guardian very irresistible.

Aaron isn’t looking for a romantic entanglement, only a governess to take care of the two young girls he has inherited the care of.

Will Christin and Aaron’s newly formed acquaintance turn to something more?

I gave this delightful and sometimes mysterious book 4.75 of 5.0 stars for storyline and character development. There are characters in this book that we have previously met but we are introduced to new sides of their personalities.
This book gets a much higher sensual rating than usual for this author’s work. Her books usually rate only 1 – 3 of 5 flames. This book delves much more deeply into the intimate side of this couple’s relationship and rates 4 of 5 flames.

I received a complimentary digital ARC of this book from the author to read and review. This in no way affected my opinion of this title which I read and reviewed voluntarily.

All books in this Series may be purchased for $0.99 each in E-Book

or Read this entire series FREE with KIndleUnlimited 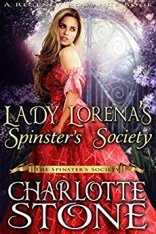 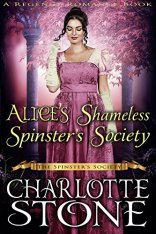 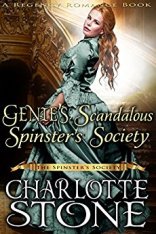 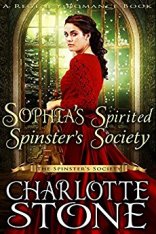 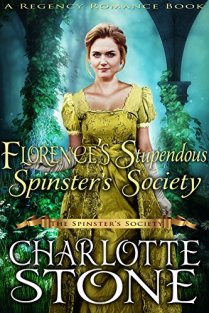 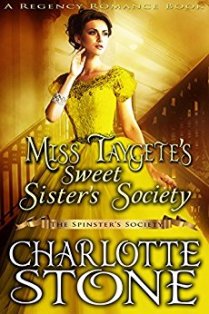 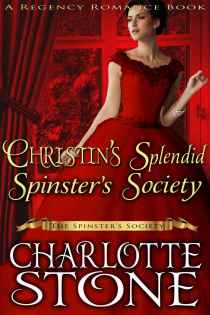 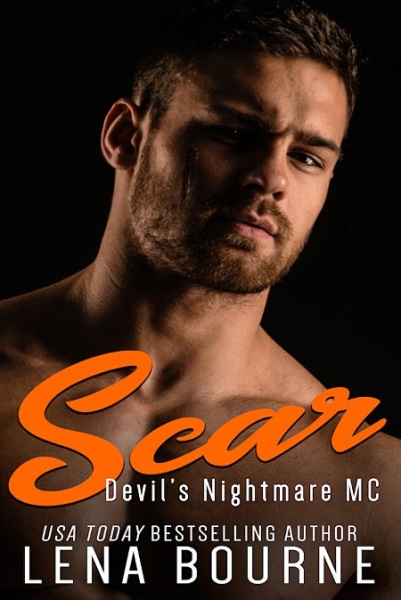 Twelve years ago I saved a woman after a bunch of low-lifes kidnapped her and kept her locked up for weeks. I risked everything–my future with the MC, even my life–to save Lynn. But they destroyed her. She was alive but nothing of her was left. So I forgot her, because I had no other choice. Now all the men who destroyed her life are dead, and I wanted her to know that.

She’s still as gorgeous as ever, still every bit the beauty queen she was when we met. But she’s not well, and she doesn’t need a compassionless killer like me in her life. Some call me the Scarred Devil and I earned that name. Saving Lynn from life as a sex slave was the last “human” thing I did. Now there’s none of that humanity left.

No, she doesn’t need another monster in her life. But I can’t stay away. This time I’ll claim her, get what I couldn’t have then. And I don’t want to break her again, but I probably will.

SCAR is the fourth book in the bestselling Devil’s Nightmare MC series by Lena Bourne.

It is a standalone story with a guaranteed HEA ending, no cliffhanger, and no cheating! Bonus content included!

This is biker romance novel, which contains steamy sex scenes and deals with disturbing themes that may be uncomfortable for some readers. Intended for 18+ audiences.

The Lady Seals Her Fate 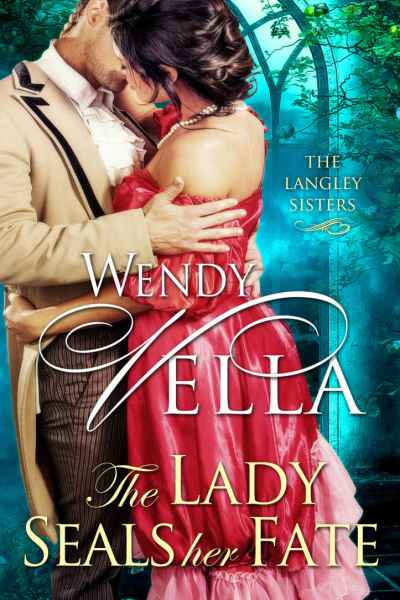 Things were not going to plan for Miss Hannah Wooller.

There was the small matter of a blackmailer to contend with, her father increasing her dowry so he could marry her off, and of course there was Alexander Hetherington. Titled and handsome, he had society at his feet, and she had recklessly coerced him into playing the part of her fake beau. Things had rapidly gone downhill from there, and she was soon in over her head, trapped in a web of deceit. When someone was murdered before her eyes, she was forced to flee London to keep Alex safe, but Hannah soon realized that in doing so she has left behind the only man she will ever love.

I also Review Books & ARCs Through The Following: