Five Degrees of heartwarming to melting stories ─ Five stand-alone love
stories with swoon-worthy heroes that will leave you breathless from
award-winning International, USA Today, and Amazon bestselling
authors Pamela Ackerson, Debra Parmley, Teri Riggs, Maggie Adams, and
Nia Farrell.
* A Rosa for Russell ~ Who in their right mind falls in love with the enemy?
** Two Step, New Steps ~ Wounded cop Len Yardley doesn’t expect to
find love while he’s healing from a gunshot wound but the air force
veteran can’t help falling for perky Leanne Bobbin who brings out
his protective instincts and makes him laugh.
*** Bringing Her Home ~ Can Thomas Raintree bring home the woman he
loves, but had to leave behind?
**** As Time Goes By ~ Blake’s determined to find out who killed his
best friend, and his widow holds the key …not only to the murder,
but also to Blake’s heart.
***** Fallen ~ An Army chaplain priest’s faith is tested when he falls
for his PTSD therapist. 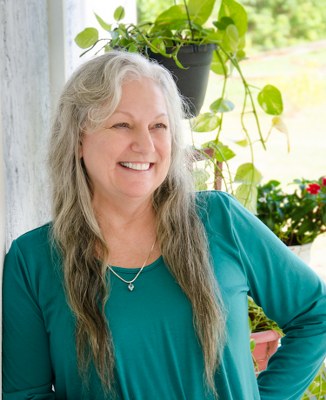 Wife, mother, international and Amazon bestselling author, and time traveling adventurer. Born and raised in Newport, RI where history is a way of life, Pamela Ackerson now lives on the Space Coast of Florida where everyone is encouraged to reach for the stars! A hop, skip, and jump from Disney World and fun-filled imagination and fantasy. Non-fiction, WW2, inspirational, self-help marketing and advertising, historical fiction, time travel, westerns, Native American, and children’s preschool/first reader books. 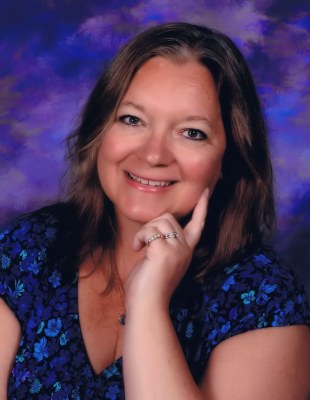 Debra Parmley enjoys writing historical romance and writes a 1920’s flappers romance series, each book about a different flapper. She also writes contemporary and holiday romance, a dystopian romance trilogy; paranormal romance, fairy tale romance and poetry.
She is a professional speaker and a world traveler who often brings home folk tales and music from countries she has visited.
Her five favorite things are shooting primitive archery with her Mongolian horse bow, shooting long guns, shooting pool, walking on the beach, and hearing from her readers. Each card and letter is a joyful
treasure, like finding that perfect shell on the beach. 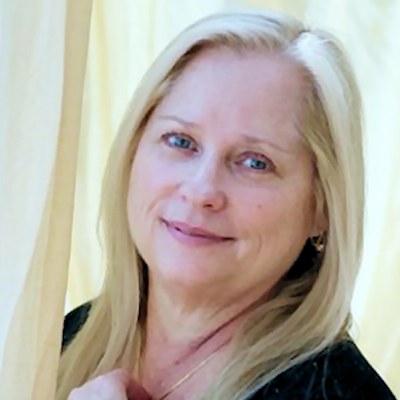 Teri Riggs is a USA Today Bestselling author. As a child, Teri made up her own bedtime stories. When her children came along, Teri always tweaked the fairy tales she told her daughters, giving them a bit
more punch and better endings when needed.
Now she spends her days turning her ideas into books. She lives in Marietta, GA with her husband. 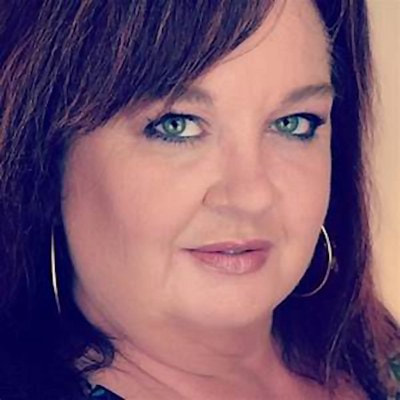 Maggie Adams is an international and Amazon Best Selling romance author. Her first book in the Tempered Steel Series, Whistlin’ Dixie, debuted
in Amazon’s Top 100 for Women’s Fiction, humor, on November 2014. Since then, she has consistently made the Amazon best seller 5-star list with her books. HerTempered Steel Series has launched the tiny town of Grafton, Illinois, into international recognition with sales in Mexico, Ireland, Scotland, Australia and the UK and her follow-up paranormal series, Legends, looks to do the same! She is the
recipient of the Dayreader Reviews Best of 2015 for Leather and Lace, the Readers Favorite Award for Something’s Gotta Give in 2016, the Indie Romance Convention Romantic Comedy Award 2017 for Forged in Fire and the 2017 New Apple Awards nomination – Suspense for Cold as Ice.
Facebook * Twitter * Bookbub * Amazon * Goodreads