His Wicked Heart, a historical romance full of action and passion from

@darcyburkeauthor, is 99¢ for a limited time only!

It’s hard to be respectable…

Jasper Sinclair, Earl of Saxton, made a barga in with the devil—his father—to marry in one month’s time. But instead of declaring his intentions for an acceptable debutante, he indulges his long-buried baser needs by joining a fighting club and pursuing a delectable woman who may not be what she seems. Soon he finds himself battling addictions that threaten his already wicked heart.

When you’d rather be wicked…

Orphaned seamstress Olivia West wants the chance to lead an honest, respectable life, but the arrogant Earl of Saxton launches a daunting campaign to make Olivia his mistress. Destitute and desperate, Olivia agrees to one night with the dangerous peer, and draws upon her mother’s courtesan experience to seduce him. After binding and blindfolding him, she brings him to the edge of release, only to switch places with an actual prostitute. However, Jasper detects Olivia’s deception and vows to claim what he’s owed—not his money, her.

“A romance that is going to make you smile and sigh…a wonderful read!” –Rogues Under the Covers

Don’t miss the rest of the Secrets and Scandals Series! 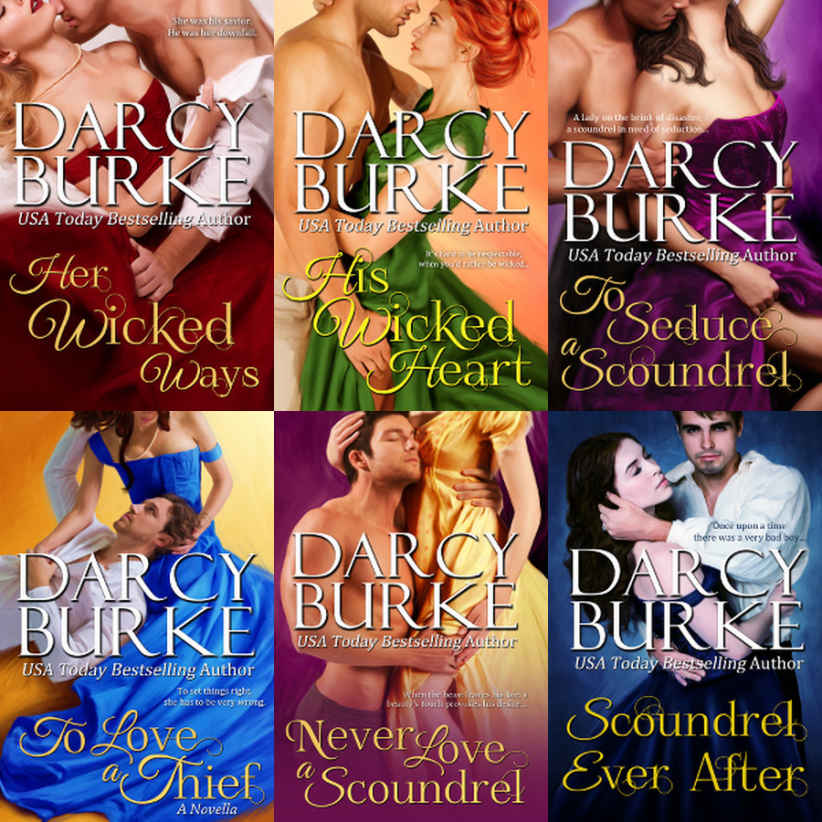