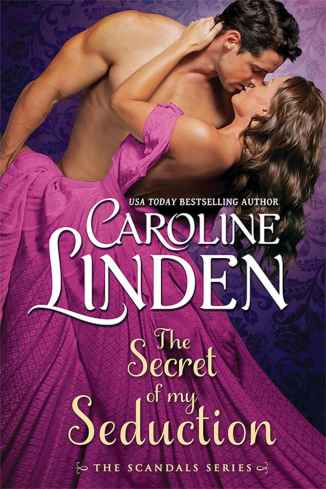 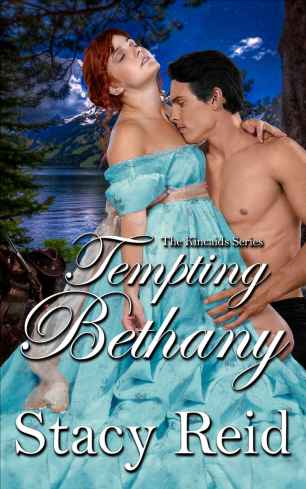 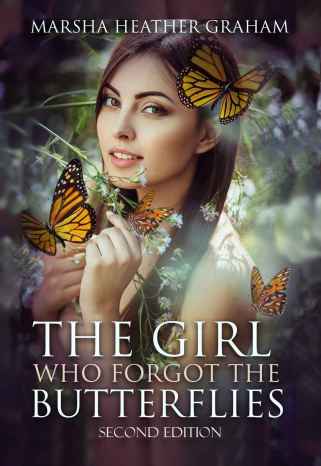 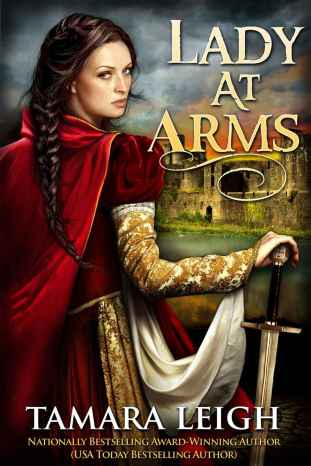 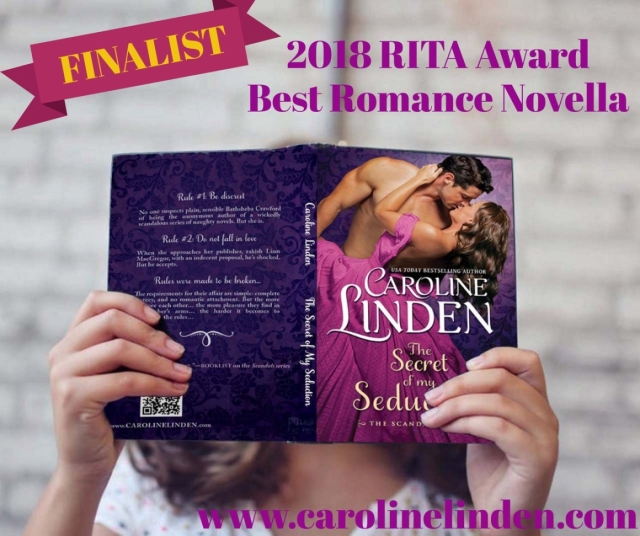 The Secret of My Seduction 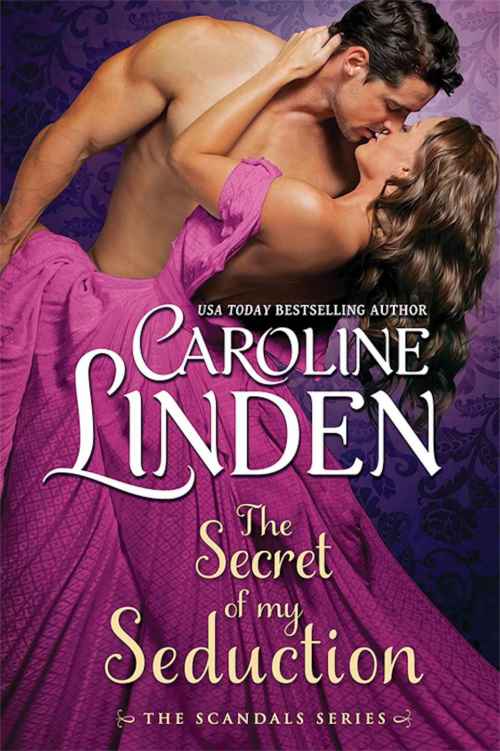 The final chapter in the Scandals series…

No one suspects Bathsheba Crawford of being the anonymous author of a wickedly scandalous series of naughty novels. But she is.

When she approaches her publisher, rakish Liam MacGregor, with an indecent proposal, he’s shocked. But he accepts.

Rules were made to be broken…

The requirements for their affair are simple: complete secrecy and no romantic attachment. But the more they see each other…the more pleasure they find in each other’s arms…the harder it becomes to remember the rules…

I loved this novella enough that I read it TWICE!

Bathsheba is secretly writing some very scandalous and popular novels.
Liam is her publisher. When she approaches him with a strange idea of having an affair for research he thinks to refuse. He eventually agrees with her harebrained idea.

It seems writing sexy novels is not her only secret.

Will these two find their happily ever after?

This is a wonderfully written and deliciously sexy novella. Even if you have not read this series it reads well as a standalone title.

The characters are well developed and the storyline never makes you feel lost.

I gave this book 4.25 of 5 stars for story line and characterization and a sensual rating of 5 of 5 flames.

The intimate scenes are HOT!

This is a deliciously sexy story and not to be missed. 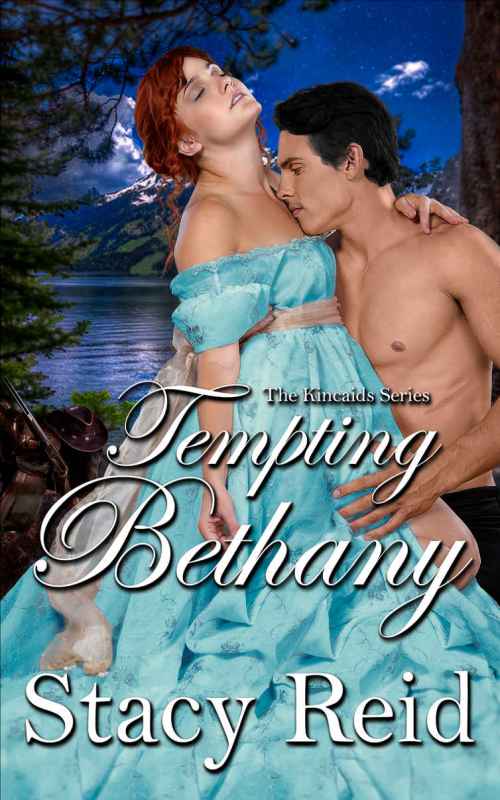 Miss Bethany Galloway has had enough of the perilous and savage beauty of the West, and she is determined to travel to Boston, leaving the regret and pains of the past behind. Except, to her distress, Joshua Kincaid has other ideas, namely courting and then marrying her. Although she is passionately drawn to Joshua’s dangerous charm, he represents everything Beth is running from—lawlessness. She struggles to escape the desires awakened by his touch. However, his kisses and gentle seduction ignites within her an irresistible, aching need to stay with him, despite wanting to flee from the dangerous men hunting her.

I just don’t usually read western romance but since I’m a Stacy Reid fan I gave this one a try. To my surprise I really liked it, not that I have ever read one of Stacy’s books that I didn’t enjoy. If written by Stacy Reid I have found there isn’t much I don’t like of her writing style.

I read this book in one sitting and would give another book written by this author in this sub-genre a try.

I gave this unusual read for me 4.25 of 5.0 stars for storyline and characterization and a hot sensual rating of 4.5 of 5.0 flames. The intimacy is really well described and sensual.
I received a complimentary ARC of this title from the author to read and review. This in no way affected my opinion of this book which I read and reviewed voluntarily.

The Girl Who Forgot The Butterflies 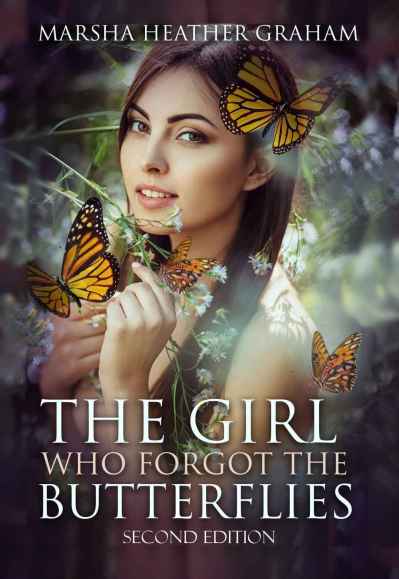 that will keep you wanting more!

This couldn’t be the end of us. We had so much promise

Travis has no big dreams life is perfect, and he already sees his destiny written in glittering stars. The 21-year-old college student is dating Marilyn, his high school sweetheart, and knows his future lies in marrying her, working at a stable job and providing for their family.

However, fate has other plans in store for Travis – plans that will turn his life upside-down.

What starts out as a routine date at Marilyn’s favorite place soon turns into a gut-wrenching nightmare. In just a matter of hours, Travis hasn’t just been dumped: his life plan has been ripped up, shredded, and destroyed by a version of Marilyn he doesn’t understand – and all through one cruel and impersonal text message.

Unable to move on, Travis is determined not to give up, vowing to win Marilyn back and reclaim the future that he has worked so hard for. As his efforts continue to flounder against a stone-faced Marilyn, he sinks deeper into despair, he barely notices another woman who is eager to be a part of his life.

Redheaded Emma’s vivacious personality and easy manner,combined with her ability to crop up in his life everywhere initially irritate Travis. Over time, his mistrust gives way slowly to something greater as Emma reveals that her cheerful demeanor is covering her own deep pain. Intrigued by her ability to be so carefree despite her past, Travis finds himself opening up to her, little by little.

Travis and Emma grow closer together, first by shared pain then by newfound feelings, they begin to heal. However, just as Travis’ last memories of Marilyn are fading into the background, she reappears – and Travis realizes that his heart is now split between the two women and he must make a difficult choice.

Travis finds himself trapped in the middle of a love triangle where making the right choice seems impossible. His memories of Marilyn, combined with his long-held dreams of a comfortable existence now fight with the exciting Emma, who was the only person who truly helped him heal after being dumped.

As Travis struggles to choose between Marilyn and Emma, he must decide whether his future really lies in where he thought it did – or if he can build a new dream.

The Girl: Who Forgot the Butterflies by Marsha Heather Graham is a heartfelt novella which explores the joys and pains of first love and the second chances which follow. Click Order Now to add this novella to your shopping cart today. 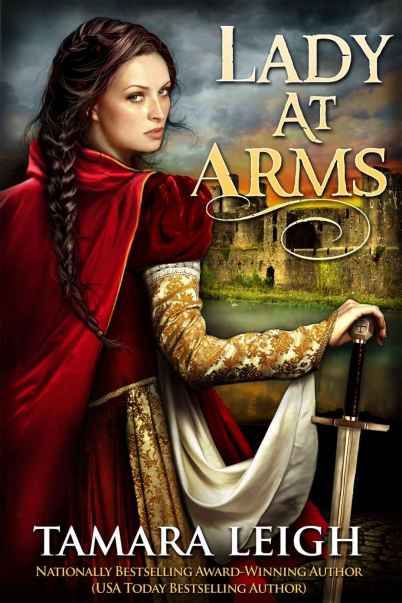 LADY: Book One ~ A Medieval Romance 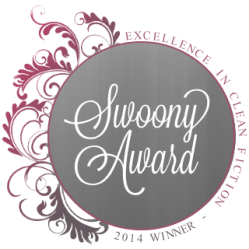 or FREE To Read With KindleUnlimited

HE WAS THE VILEST OF MEN
Lizanne Balmaine has spent years honing her skills at arms, determined she will never again be at the mercy of any man. When she comes face to face with the one who stole her future, she seizes the opportunity to exact revenge. Soon he is her prisoner, at her mercy. But something is different about him, something that makes her question her purpose. Is it possible a man can be so changed? More, can she right the wrong that could lay ruin to her family?

SHE WAS A QUESTION NEVER BEFORE ASKED OF HIM
Ranulf Wardieu does not seek a bride, nor a settling of scores when his mission for the king places him in the path of a beguiling, raven-haired maiden. But fascination turns to fury when she imprisons him. Accused of wrongdoing, the nature of which she refuses to reveal, he discovers the lady is as skilled at wielding a sword as she is at verbal sparring. When he bests her at her game and his jailer becomes his captive, he is determined to learn what wrong he has done her. However, as they engage in a battle of wits and wills and he glimpses her woman’s heart, he discovers Lizanne is a question never before asked of him—one his own jaded heart refuses to answer.

I also Review Books & ARCs Through The Following: