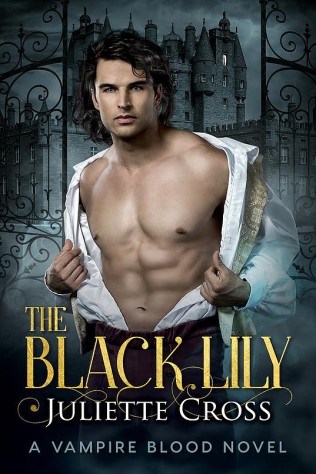 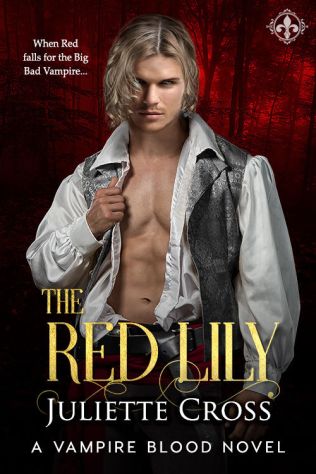 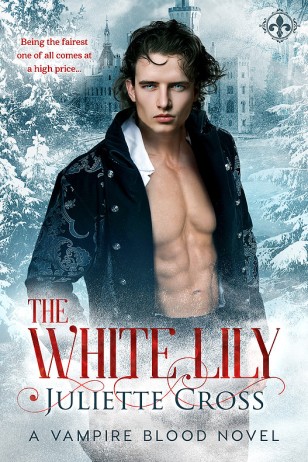 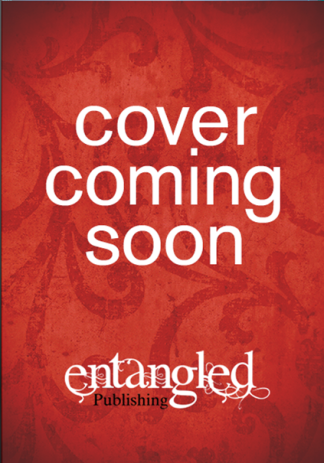 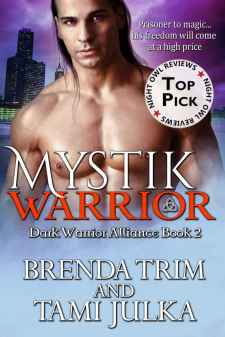 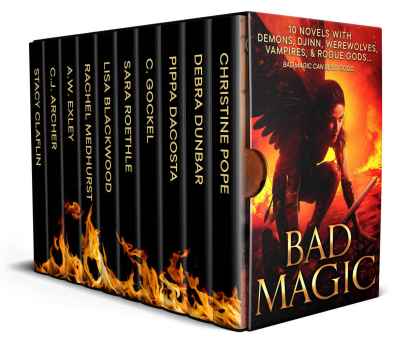 Re-Cap of My Review of 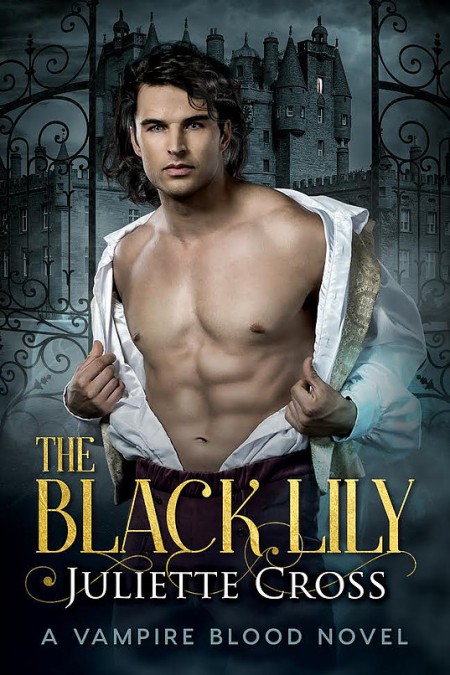 With the threat of the vampire monarchy becoming stronger every day, the Black Lily must take drastic measures. As the leader of the underground resistance, Arabelle concocts the perfect idea to gain the attention of the Glass Tower. Her plan? Attend the vampire prince’s blood ball and kill him. Fortunately for Prince Marius, her assassination goes awry, and Arabelle flees, leaving behind only her dagger.

Marius is desperate to find the woman whose kiss turned into attempted murder, hunting for the mysterious assassin he can’t push out of his mind. But what he uncovers could change the course of his life forever…

This was my first time reading anything by this author.

It is an interesting take on the fairytale Cinderella. It obviously only feels like this fairytale near the start of the book with the nasty pair of sisters trying to catch the attention of the Prince. This is where the Cinderella parallel ends.
Although Arabelle tries desperately not to she falls for her enemy the Vampire Prince and he for her.

How can they possibly find their happily ever after with so much angst between them?

I liked the concept of this book and enjoyed the read. The premise is a unique one.

I gave this book 3.75 of 5 stars for storyline and characterization and a sensual rating of 4 of 5 flames. The intimacy is pretty hot between these two.

I received a complimentary digital ARC of this title from the publisher to read. This in no way affected my opinion of this book and I have left this review voluntarily.

and My Review of 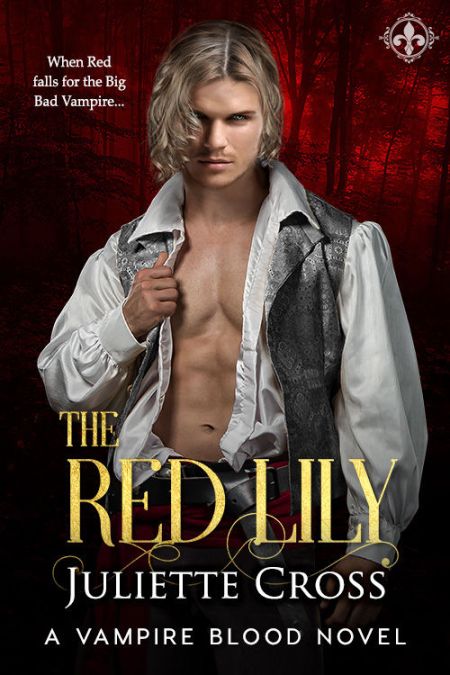 When Red falls for the Big Bad Wolf…

The Black Lily resistance needs a larger army if they are to defeat the vampire monarchy. In order to do so, former lieutenant and traitor to the vampire Crown, Nikolai must seek help from the red-hooded temptress he needs to avoid at all costs. The secret he carries could prove dangerous for her if she gets too close…even though keeping her close—very close—is the only thing on his mind.

Sienna will do anything for the Black Lily, and when Nikolai asks for her assistance to gain the trust of the commonwealth, it’s the last thing she wants to do. The thought of leaving her woods and her wolves behind is terrifying…not to mention the danger being with Nikolai poses.

This paranormal tale of love with the enemy is loosely based on Little Red Riding Hood.  Like the first book in this series it is no fairytale but weaves the premise of the afore mentioned story throughout.
This and The Black Lily can easily be read as standalone titles as they are very loosely connected.

Former lieutenant and traitor to the vampire Crown, Nikolai must seek help from the red-hooded temptress Sienna who is an enemy he should be avoiding.

Sienna will do anything for the cause of the Black Lily, but should she trust this man (vampire) who is her enemy?
I gave this book 4 of 5 stars for the storyline and character development. It is a sensual story that rates 3.5 of 5 flames for heat. This book is not as heated as book #1 but has it’s moments.
I received a complimentary digital copy to read via NetGalley. This in no way affected my opinion of this book which I read and reviewed voluntarily.

Up Next in this Series 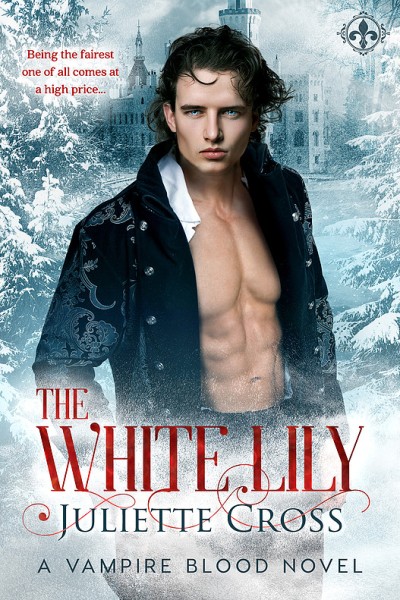 Being the fairest one of all comes at a high price…

To the north of the Varis empire, a mysterious faction spreads propaganda against the vampire monarchy. Friedrich Volya, the Duke of Winter Hill, seeks to discover who they are before his uncle finds them first. King Dominik will punish the traitors with brutal force.

Local schoolteacher, the raven-haired Brennalyn, is on her own mission—to spy on the duke and discover what she can for the Black Lily. She longs to help the commonwealth and bring justice to the many orphans left behind from the ravages of the blood madness, like the children she lovingly keeps in her care. What she doesn’t plan for is the heart-pounding attraction she feels for the duke, enemy to the Black Lily.

But when Brennalyn’s secret puts her life and the life of her children in danger, Friedrich steps in as her protector, she finds out there’s more to the duke than she thought.

Look For My Review of

The Final Book in This Series 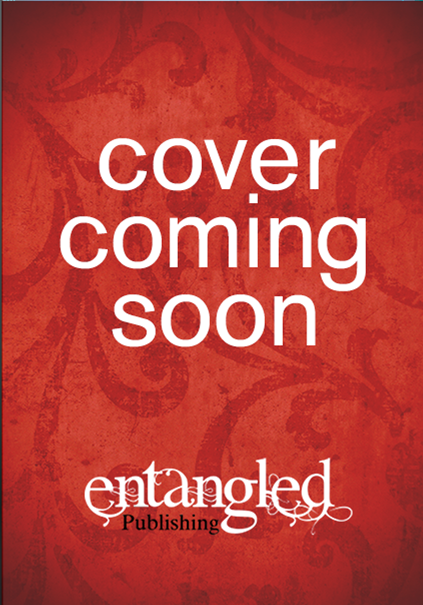 Juliette lives in lush, moss-laden Louisiana where she lives with her husband, four kids, and black lab, Kona.

From the moment she read JANE EYRE as a teenager, she fell in love with the Gothic romance. Even then, she not only longed to read more novels set in Gothic worlds, she wanted to create her own 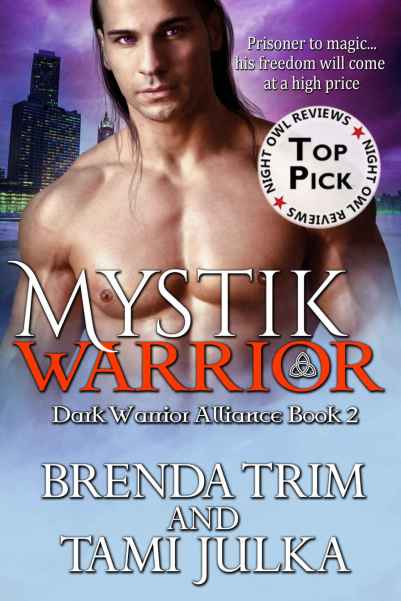 After suffering a century of torture and humiliation, Jace still bears the scars that have left his heart closed to love and acceptance. He escapes the prison walls only to realize he’s mystically bound to his tormentor. Believing he doesn’t deserve a Fated Mate, he keeps his distance from females. Renowned for being a level-headed warrior, his control is pushed to the limit when he meets the Vampire Queen’s sister. Not only is his patience tested by Cailyn, but his skills as a sorcerer are challenged when he fights to save her mortal soul.

Cailyn is instantly spellbound by the damaged soul she views in the sparkling depths of Jace’s amethyst eyes. The attraction is so strong that it forces Cailyn to question the direction of the life she has planned with another. Her mundane human life is shaken up by a violent car crash, a Fae spell, expeditions into the bayou, and battles with demons. Amidst the chaos, the developing bond between her and Jace strengthens, leaving their desire for one another undeniable. Of one thing Cailyn is certain, she must help Jace explore the depth of his scars to overcome the wounds of his tortured past and find a future…but will it be with her? 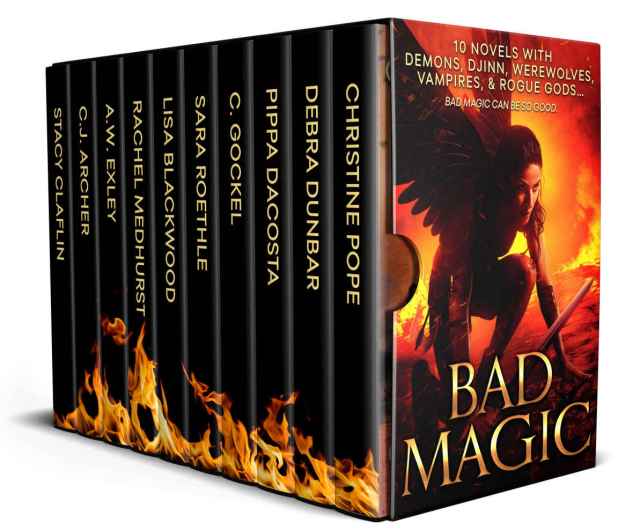 Bad magic can be so good …

These 10 full-length novels of paranormal romance and urban fantasy will keep you on the edge of your seat and up past the witching hour. Black magic, adventure, and romance … they’re all here.

Something this good can’t last forever … download this set before it’s gone!

Chosen by Christine Pope
When a fatal fever nearly wipes out the entire world’s population, the survivors of what became known as “the Dying” believe the worst is in the past …

Dead Rising by Debra Dunbar
Solaria Ainsworth was born a Templar, destined to take up the mantle of responsibility and duty as her family’s Order had done for hundreds of years.
Except she refuses to take her Oath of Knighthood.

Hidden Blade by Pippa DaCosta
Kicked out of the underworld and cursed to walk this Earth for all eternity, Ace Dante is not the hero New York needs, but when Egyptian gods start killing, Ace is the city’s only defense.

Wolves by C. Gockel
When Amy prays for help, Loki the Norse God of Mischief and Chaos isn’t the savior she has in mind.

Bitter Ashes by Sara C. Roethle
She’s not their long lost fairy princess, she’s their executioner. Legends of Norse Myth and Necromancy collide in this fast-paced Urban Fantasy with a dark romantic twist.

The Last Necromancer by C.J. Archer
For 5 years, Charlie has lived as a boy in the slums, but when she’s arrested, her only means of escape lies with raising the dead. Now people are hunting her for her necromancy, but only one man succeeds in capturing her: a man known as Death, as compelling as he is frightening.

Nefertiti’s Heart by A.W. Exley
1861. In a steam and mechanically powered London, feisty Cara Devon uses her dead father’s secret notebook as a guide in her pursuit of powerful ancient artifacts.

Lost Wolf by Stacy Claflin
She’s hiding a dark secret. It already killed her once.

Thunder Hunter by Rachel Medhurst
For Thor to Live, Thunder Hunter must die. For a thousand years, Thor’s power has been inside Trygger. Can he finally defeat the Fallen Ones to give it back?

Sorceress Awakening by Lisa Blackwood
When Lillian finds herself facing off against vampires, help comes from an unlikely source—the stone gargoyle who has been sleeping in her garden. In a heartbeat, her ordinary life becomes far more complicated, and if her overprotective, shape-shifting guardian is to be believed, there’s an evil demi-goddess just waiting for the chance to enslave them both