At the Earl’s Convenience 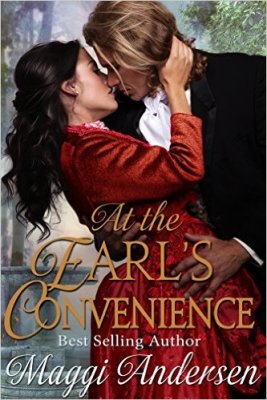 After refusing him once, heiress Miss Selina Wakefield accepts Giles Devereux, Earl of Halcrow’s, offer of marriage, against her better instincts. The handsome earl confesses that he needs to marry into money to save his crumbling estate, Halcrow Hall, and produce an heir.
Giles is the most interesting and fascinating man Selina knows. But he is also the most secretive. He has resigned his commission in the army while England is at war, and members of the ton cut him.
Because of the earl’s rakish reputation, Selina fears she may be leaving her calm, organized life for one of disorder and heartbreak. But she never expects what lies ahead.
First published as Love and War, a short story, but has been extensively rewritten. 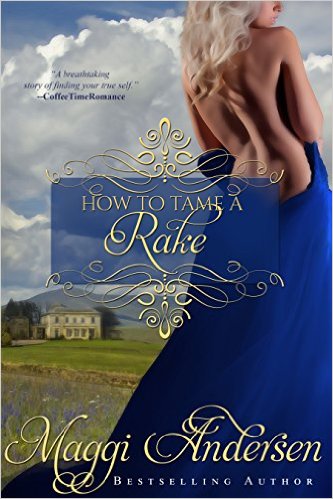 How to Tame a Rake

Due to the codicil in his father’s will, Blake Dangerfield, Earl of Hawkeswood, must marry the woman chosen for him, or lose part of his inheritance. Did his father hate him that much? Wilhelmina Corbet is a hoyden, not long out of the schoolroom, who hails from a farm in Northumberland. The last time Blake saw her she wore braids and climbed a tree to rescue a kitten.

Wilhelmina Corbet has dreamed of Blake since she was twelve. But the thought of marrying the handsome earl terrifies her. She comes to his estate, Hawkeswood, determined to measure up to his expectations for a wife. But after time spent with him in London, Mina begins to wonder if the rake is the man she wants to marry.

Can they find happiness when a handsome heir to a dukedom, unruly pets, and a young chimney sweep are thrown into the mix?
Refreshed edition. 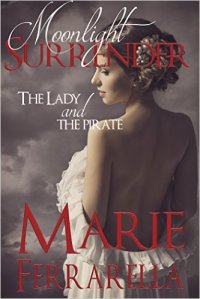 The lady and the pirate!
Beautiful, stubborn Elizabeth Beaulieu leaves her Virginia home to search for her aristocratic father who has disappeared into the horrifying turmoil of the French Revolution. Duncan Fitzhugh, bastard son of an English earl and close to Sin-Jin, attempts to stop her with seduction, then to aid her, and finally, to marry her, all in a whirlwind of international travel and intrigue. 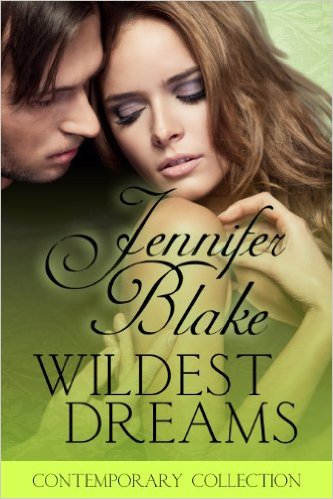 Two extraordinary women – 150 years apart – search Europe for a special perfume, and their own secret hearts for the thing that matters most….

The perfume is legendary, once worn by Cleopatra and Empress Josephine — and made in New Orleans for more than 150 years. Its history and enthralling scent render it priceless, and while many are determined to exploit it, Joletta Caressa’s beloved grandmother, Violet, took its secret formula with her when she died.

Now Joletta must reconstruct it using the journals written by Violet, who brought the perfume home from a Victorian-era grand tour of Europe. The code is in the yellowed pages, tied to the places Violet visited — London, Paris, the Swiss Alps, Venice, and a secluded garden in the Italian countryside.

As Joletta follows the itinerary described, she runs into Rone Adamson, a charming Southern gentleman with a quirky sense of humor and suspicious understanding of perfume production. After an odd accident, Rone comes to her aid then invites himself on her pilgrimage.

Meanwhile, within the pages of the journal, Violet embarks on a daring love affair, intimately connected to the perfume, with an intriguing artist who woos her with his tender touch. Yet all is not sweet scents and moonlight for Violet in the 1850s; scandal and death darken her path across Europe.

With Joletta’s own path mimicking her grandmother’s much too precisely, she must decide whether to trust her dubious white knight — or leave him behind as she follows the perfume’s trail to its bitter end.

Aug 16-19 only
Get 14 more FREE romances from Steel Magnolia Press!
(10 from the incomparable legend of romance, Jennifer Blake)
Contemporary, Historical, Paranormal, Gothic, Sweet and Super-Sexy
Find them all on this Amazon page: smarturl.it/SMPfree

I have Loved Karen Hawkins Books from the first one I read, so when I saw this one at such a low price I had to Share!!!

The Prince Who Loved Me 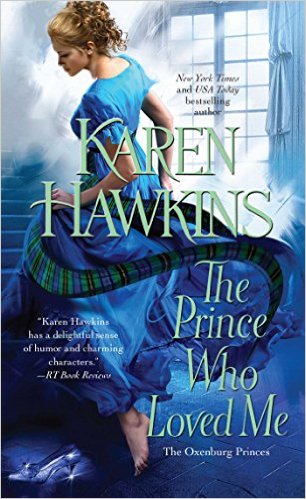 Prince Alexsey Romanovin enjoys his carefree life, flirting—and more—with every lovely lady who crosses his path. But when the interfering Duchess Natasha decides it’s time for her grandson to wed, Alexsey finds himself in Scotland, determined to foil her plans. Brainy, bookish, and bespectacled, Bronwyn Murdoch seems the perfect answer—she isn’t at all to the Duchess’s taste.

Living at the beck and call of her ambitious stepmother and social butterfly stepsisters, Bronwyn has little time for a handsome flirt—no matter how intoxicating his kisses are. After all, no spoiled, arrogant prince would be seriously interested in a firm-minded female like herself. So…wouldn’t it be fun to turn his “game” upside down and prove that an ordinary woman can bring a prince to his knees…