Booktalk with Eileen: Journaling a Journey -- Learning the Art of Crafting a Novel 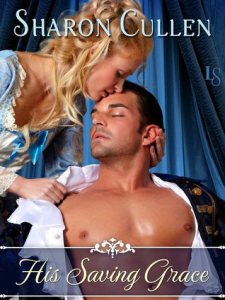 Official Summary of the Story:

For months now, Lady Grace Ashworth has mourned the death of her beloved husband—until the day a very-much-alive Michael arrives at her front door. It’s nothing less than a miracle. However, Grace soon realizes that this Michael isn’t the same man who left for the Crimean War. She’s stunned to learn that he has suffered a devastating head injury. Putting…